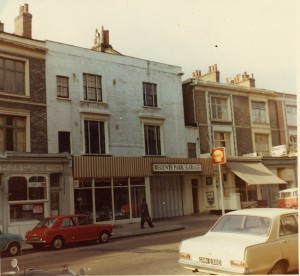 Hatten was the first cowkeeper in this road. He might have grazed his cows in the fields behind.When he closed in 1857 another cowkeeper opened at 75.

Because there were no fridges, milk could not be stored.Victorian dairies delivered milk twice a day to local households, and also sold it direct from the stalls to people who brought their own jugs.

The area was still under construction, so there would have been plenty of local work for plumbers and decorators. 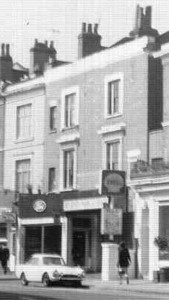