For all its earlier life, this shop was involved in some way with food. For its first 40 years it was a cheesemonger. 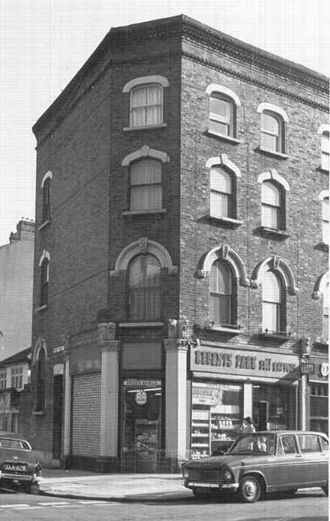 In the 1800s cheese was cheap. Mainly English hard cheeses were eaten: Cheddar, Cheshire, Wensleydale. Stilton was always more expensive. Some French cheeses were imported. Bread-and-cheese was staple food for the working classes. In wealthier middle-class families cheese would be served after pudding at the evening meal. Smart young ladies were expected to refuse it.

Because of milk shortages, cheese was scarce in World War II and was rationed from 1941. French cheeses only began to reappear in the shops in 1949, having been largely unobtainable since 1939.

This shop was run by two South Asian brothers, known as Mush and Moon. They would deliver, and had loyal customers. But they were unable to keep up with local supermarket competition.

This café, decorated bright yellow, opened without planning permission for sufficient seating, and had to close quite quickly. 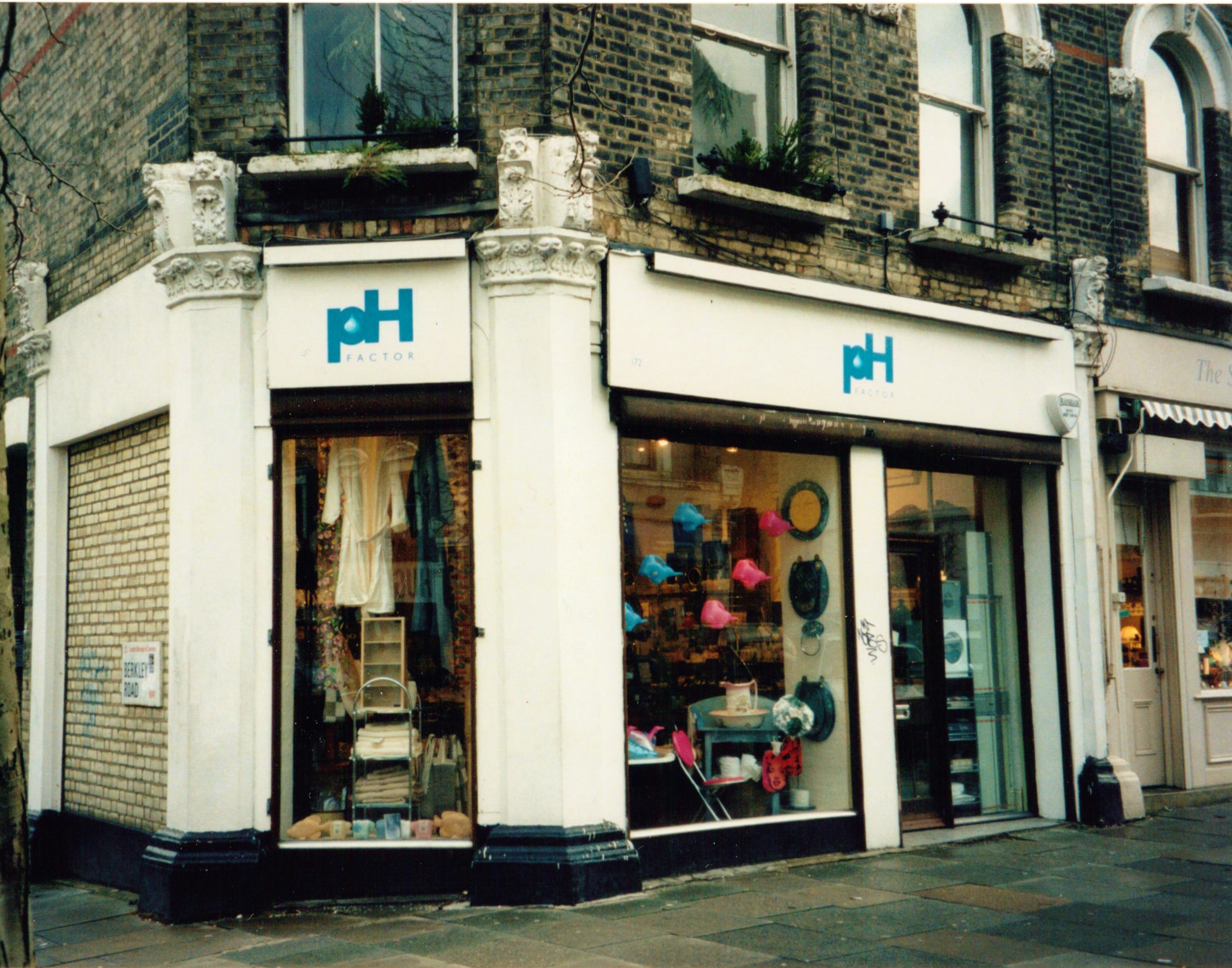