Erskine Road appears on maps and directories in about 1878.

Most of the road was originally in the Eton Estate in Hampstead, as the old St Pancras parish boundary cut across Erskine Road between the site of the old Chalk Farm Tavern (present no. 89 Regent’s Park Road) and no. 1 Erskine Road. 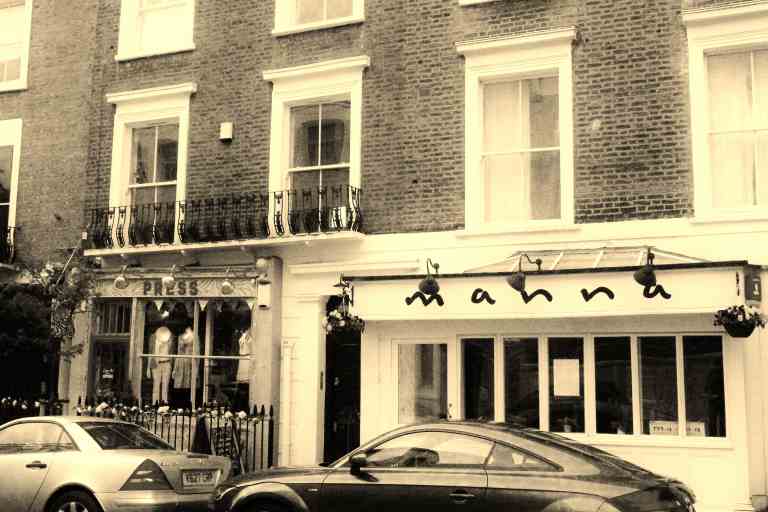 No early pictures of Erskine Road have been found so far

The London and North Western Railway bought this site to allow the Eton Estate (Ainger Road in particular) an outlet into Regent’s Park Road.

Until at least 1892 most of the north side of Erskine Road was occupied by cabinet makers, Hindley & Sons. The building and the large yard behind were then used by John Malcolm & Co., Reed Organ Manufacturers.

Also probably somewhere in this area was the temporary iron church which was built in 1867 to house the future congregation of St Mary’s, still under construction. Its exact site has not been located.