The curves of this street were determined by the development of the railway line, which was expanding even while the street was being built.

By 1861, most of its shops were in the Directory, as well as The Engineer, The Lansdowne Arms and The Pembroke Castle. The population must have been dense, given the high number of lodging houses along this street – especially on the dirtier even-numbered side next to the tracks.

Residents had the choice of three rows of shops, each leading on from one of the three pubs. Some that were listed in the 1860s are no longer retail:

For example, in the stretch leading north from The Engineer:

The section of the road between Fitzroy Bridge (over the canal) and the junction with present Parkway was always residential. There were some large detached villas (on the site of present Darwin Court) which were demolished in the 1960s.

Dumpton Place, the cul-de-sac next to The Lansdowne, appears always to have been used for commercial purposes. Pickford’s Carriers once had a depot there, MacFisheries smoked herrings in the long shed, and there was a Volvo service garage there in 2006. 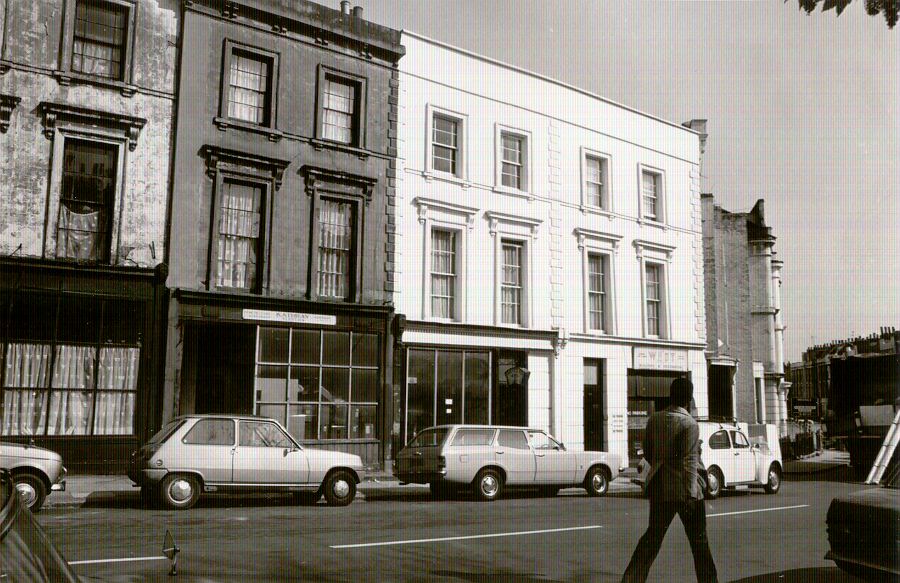 Booth’s 1889 map shows the northern end of the road as ‘higher class labour’, the central section as ‘lower middle class’, and the section from Fitzroy Bridge to Oval Road as ‘upper middle and upper class’.

Like many of the streets in the area, this one has changed names several times.It started life in 1848 as ‘Gloucester Road’. 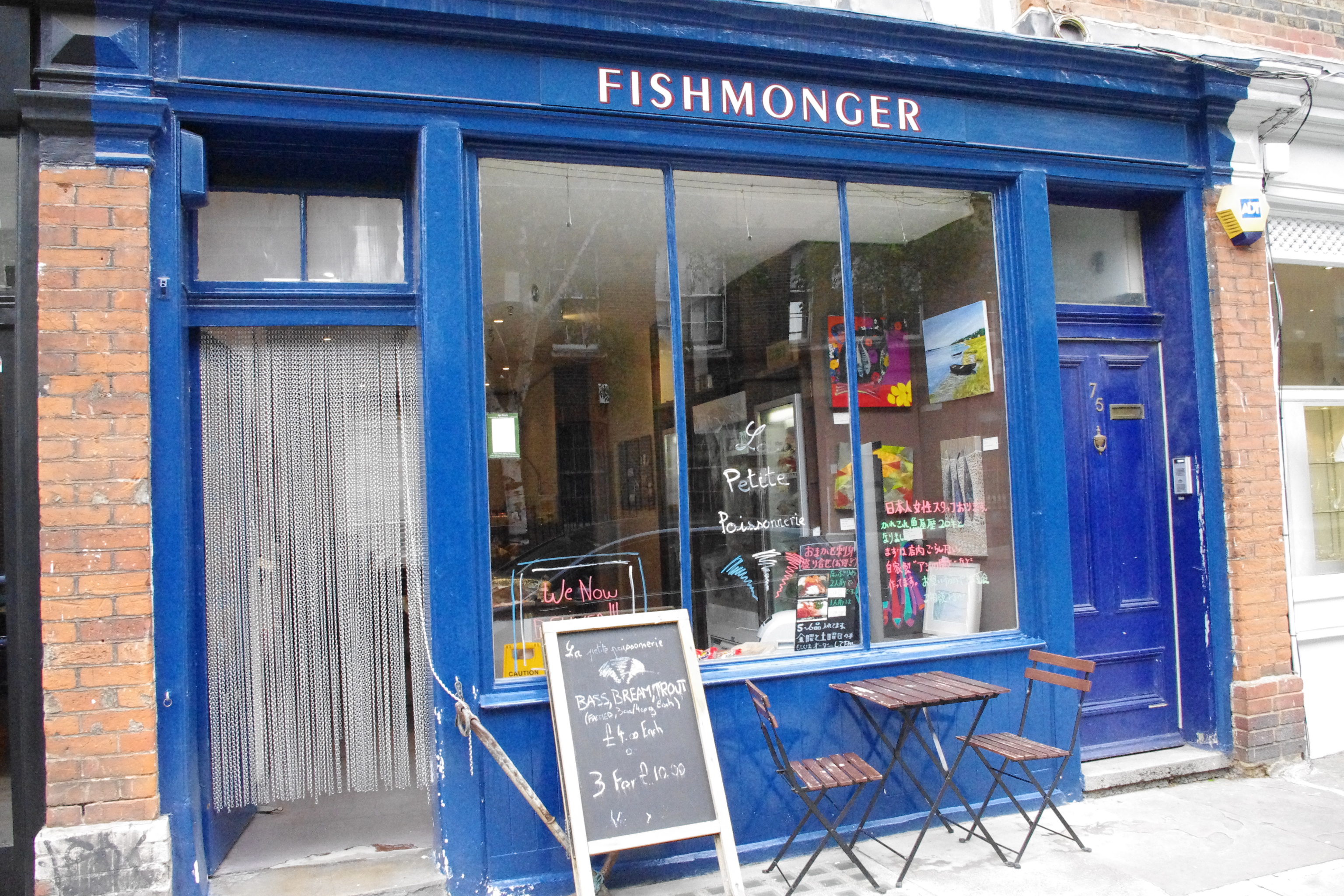