She shared the premises with William Davis:

A bootmaker was among the very first shops to open in Regent’s Park Road, at 67 in 1856.

Boot ‘maker’ and boot ‘repairer’ seem to have been interchangeable. In the 19th century people often walked miles to work, and because leather soles wear out quickly, boot repairing was one of the most common trades.

Like today, clothing and shoes were – after food – the most expensive regular item of expenditure for a family. Shoe repairs were expensive, and a new pair of shoes was a luxury item which some could rarely afford. The poor were often literally down at heel. Richer people would have gone to the West End to have their shoes made ‘bespoke’.

In the 1860s various inventions made machine manufacture possible, and some skilled craftsmen were put out of business as mass production began and cheap shoes could be bought at market stalls.

In the early 1870s this street had four boot repairers, one of them a ‘juvenile bootmaker’. There were also several bootmakers in Gloucester Avenue, Princess and Chalcot Roads.

Shoemakers were the poorest of the many types of worker connected with clothing. 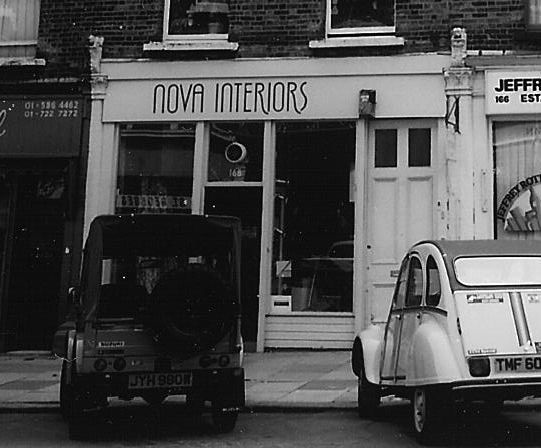