The yard behind was used by a variety of artisans, as well as for storage by various firms (eg. brewers, mineral water suppliers). 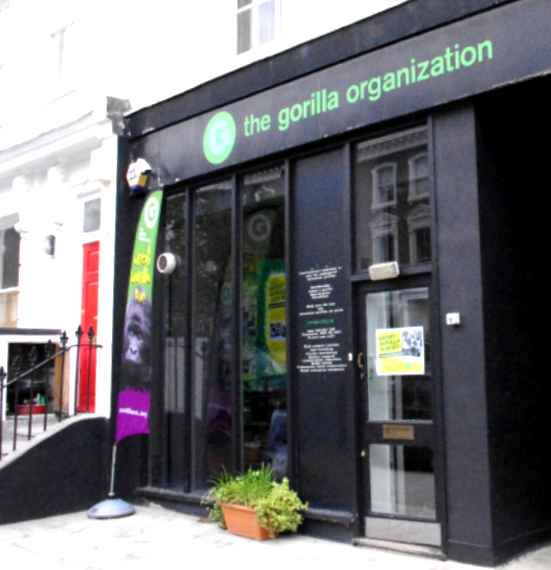 A local resident worked at Thomas Lewis after the war and remembers it mainly for carpentry: making wooden frames for the backs of lorries.