The present owner guessed this had been a greengrocer because he found some old spiked price labels under the floorboards in the 1980s.

Doidge owned and rented out fruit machines, pin tables and juke boxes. Mr Doidge was born in Edis Street (then called Eton Street) and among his childhood memories (1930s) was a goat tethered on a strip of grass in Fitzroy Road, alongside 129 Gloucester Avenue.

The present occupant is the son of the man who ran Doidge Amusements.He remembers when he still had shops as neighbours: 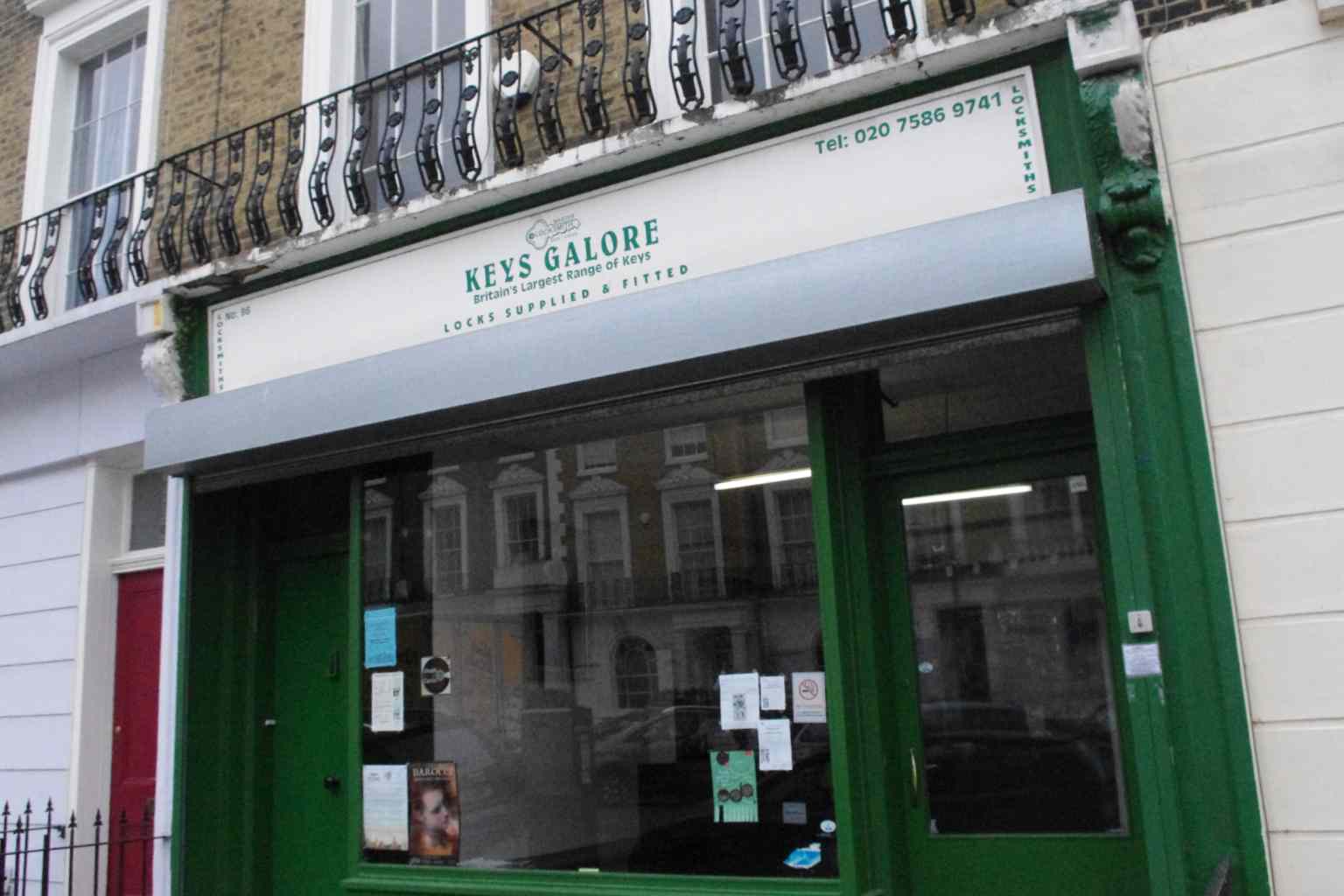