The hundred or so boys in the Boys’ Home at 109-119 might have provided custom. 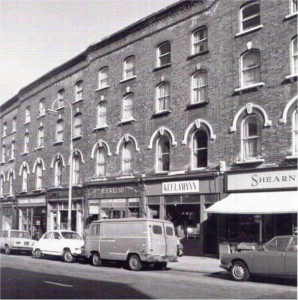 Corbett used to talk about how difficult his business was during rationing. He could cut cheese exactly to the ounce.

Keulamann had started at 63 in the late 1960s. The owner often went off to auctions, and would bring back painted pine furniture which she stripped in the street.

In 1992 Lemonia moved over the road to 89, the site of the old Chalk Farm Tavern. 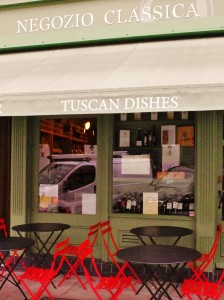