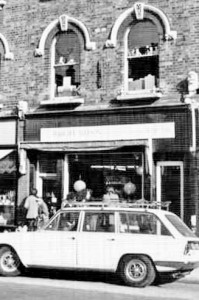 This shop probably differed from the oilman two doors away at 156 in that it may have sold items like door handles and knobs, perhaps also pots and pans.

They may not have been French: it was the custom for milliners to take French names.

For several years Sun Radio were also at 148.They apparently dealt with both bicycles and wirelesses.

This is one of the small craft workshops which remained in the area until about the 1980s. There were many of them in the 1960s when council rates were comparatively low, and the lodgers in the many bedsitters had little spending power. 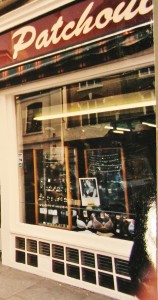