Cos Prop rented out clothes for theatrical productions, and would provide the costumes for an entire play. At one time they managed the laundry in no. 44. They expanded rapidly, moved to 113 Regent’s Park Road, then to Watford, later to Rochester Mews in Kentish Town. 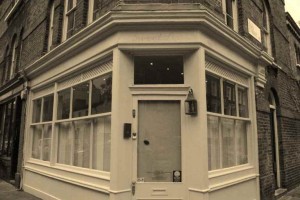