The whole Primrose Hill area was nearly fully-developed by 1875, but this carpenter – and the many living in Gloucester Avenue – would still have had plenty of work. 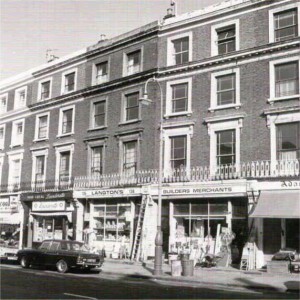 These cooks would probably have made sweet pies and pastries, so were forerunners to the present Patisserie.

The shop may have been empty during the war, in which case Mrs Groom could have taken over the pastry cooks’ baking ovens.