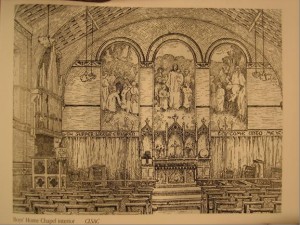 Interior of the Chapel

At first, the boys attended morning and evening prayers in a schoolroom, joined by local residents who still had no church. St Mark’s was not large enough.

Demand by the many new worshippers led to construction, in about 1867, of a temporary iron church, known to have been somewhere between Erskine and Ainger Roads. This was the predecessor to St Mary’s, Primrose Hill.

The boys had their own Chapel built on this site in about 1872.

Since the Boys’ Home closed in 1920, this chapel building has had various uses. It was saved from threatened demolition in 1995 by a vigorous local campaign which ended successfully in the High Court in 1997.

Since the original post we’ve been contacted by John Charnock, a friend of the late Seumas Ewens who used to run the Howff night club in the 1970s. He’s supplied the following images, and we’re pleased to add a link to a site paying tribute to Seumas too http://seumasewens.co.uk/ The site quotes the Kentishtowner on the Howff:  “The pubs were faded, the parking options plentiful. Rehearsal spaces and workshops filled disused stables. A former squat operated as a sweaty nightclub, The Howff, in the building that was later to become the Creation Records office. It brought a few people staggering up from the scene around the Enterprise and Roundhouse, but this was otherwise a quiet backwater of the equally down-on-its-luck Camden Town.” 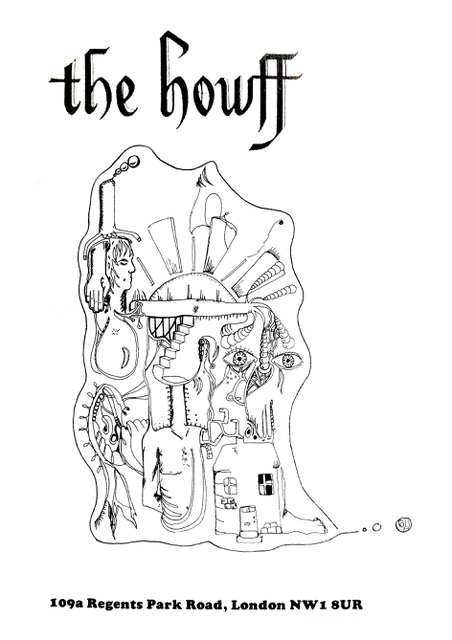 Poster for the Howff Nightclub 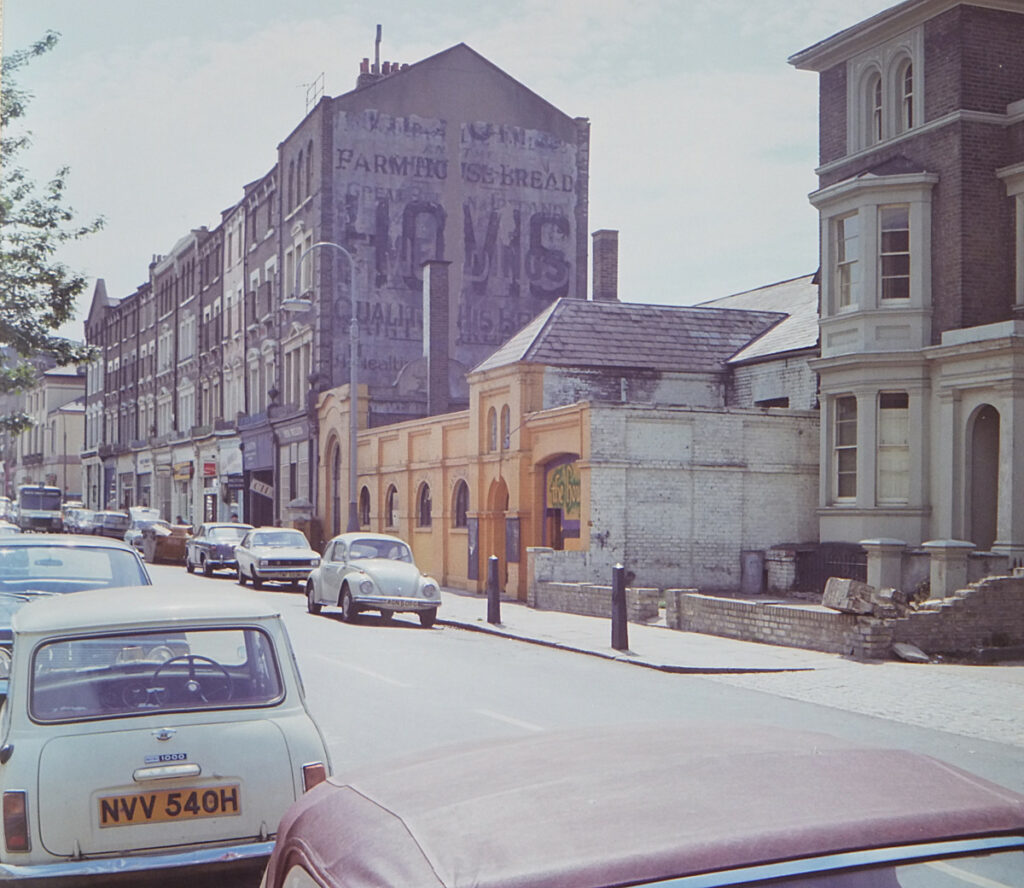 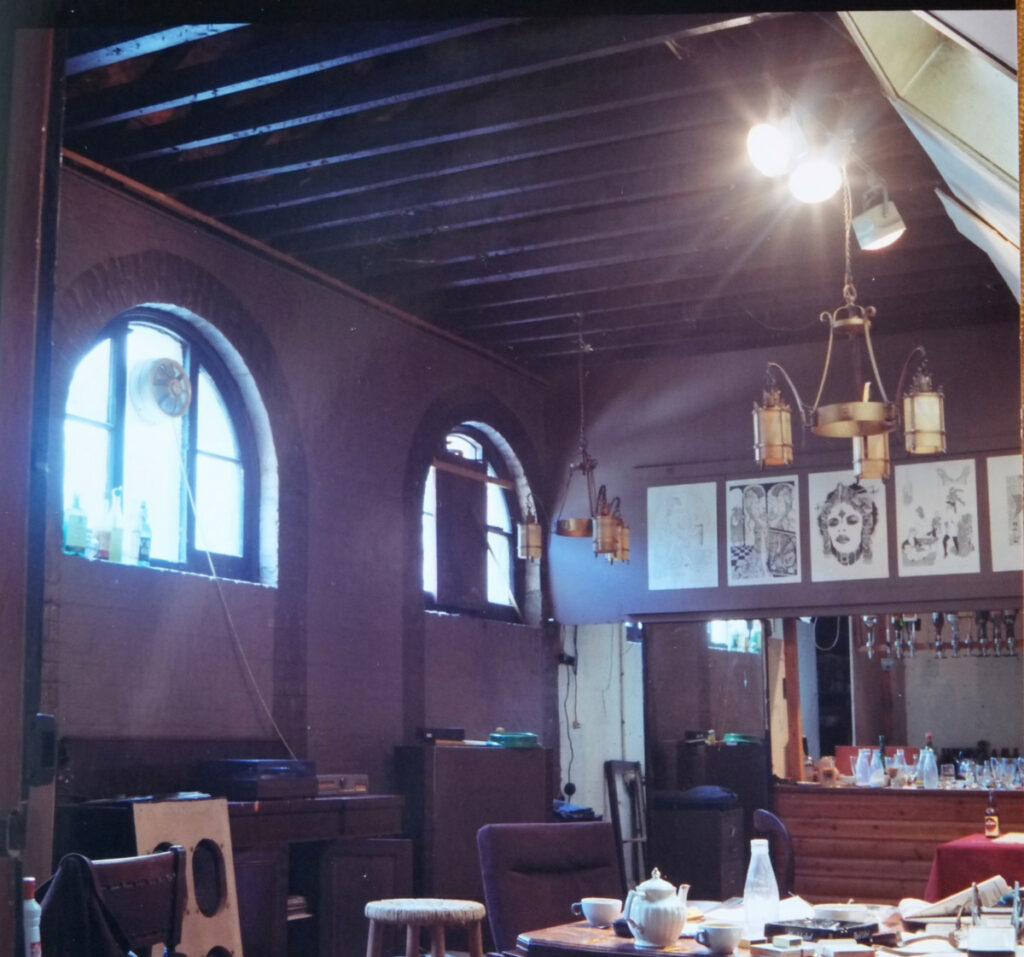 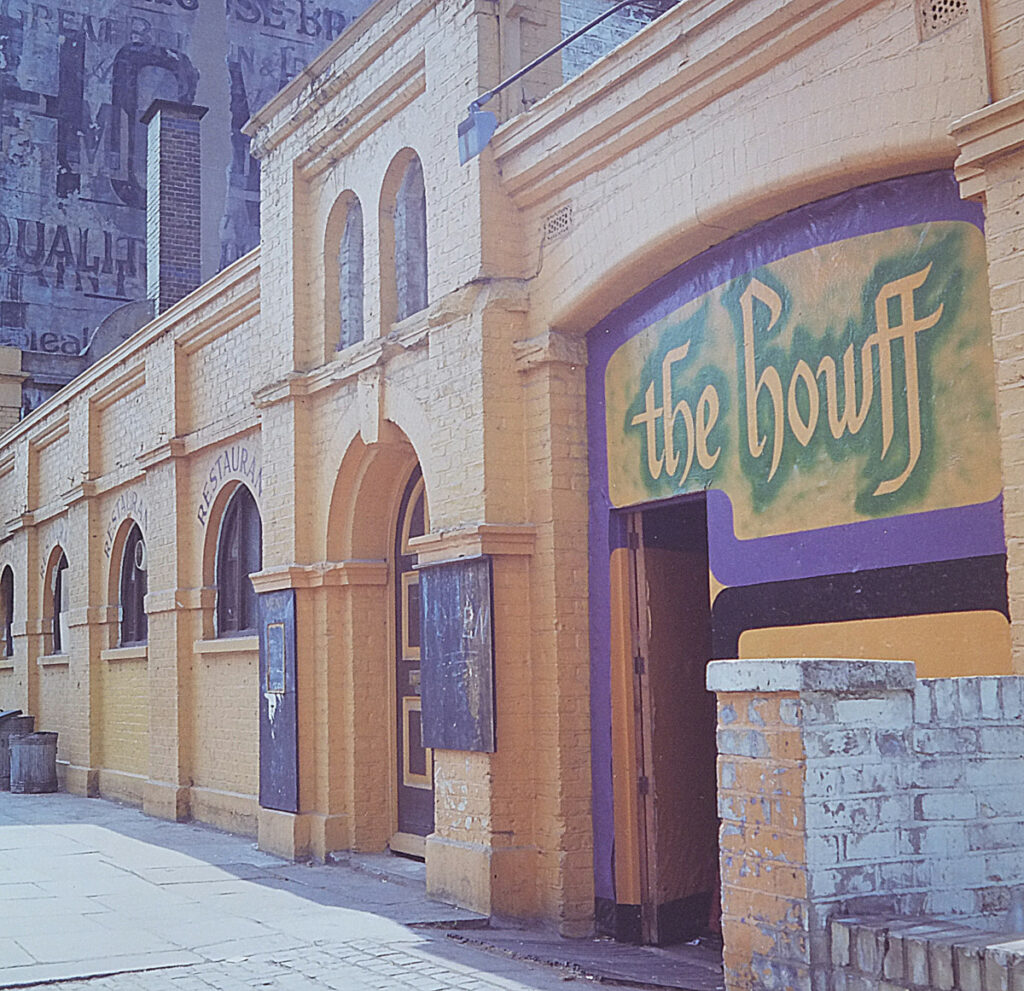