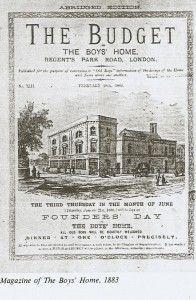 boys not convicted of crime.

Flaherty is remembered as a ‘big Irishman’.

Tobacco is said to have been introduced into Britain in 1586, and became so popular that there were over 7000 tobacconist shops in London by 1614. Like alcohol, the sale of tobacco has always been licensed, and heavily taxed.